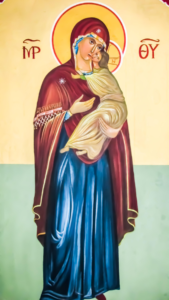 We would like to welcome the Reverend Andrew Taylor, who will be with us for the next 4 Sundays.

Andrew and his wife Hellen, who will also be joining us very soon, live in Cheltenham, Gloucestershire and have 3 children in their 20’s, all now living and working in London.

Andrew has been in ordained ministry for 37 years and is presently a research associate at the Centre for Religion and Culture at Oxford University, working on a new project exploring the potential interfaces between theology and jazz.

He also teaches for the University’s B.Th degree programme, and over the course of his ministry has also spent time in parishes (in Gloucestershire, London and Surrey), worked as a university chaplain and also school chaplain.

He has been doing locum ministry for the Diocese in Europe for four years and has spent time in Lanzarote, Paris and The Netherlands, including a very happy 18 months as the interim priest at St John and Philip, The Hague.

Both he and Helen are very much looking forward to being with us all at St Paul’s, and hope to get to know us a little in that time!

A Visit To Monaco – The Reverend Andrew Taylor

In anticipation of our arrival this coming week, I decided to learn something about where we are coming to! So out I went to our local Red Cross bookshop to see what it might have in the way of travel guides to Monaco. Nothing, as it turned out. “I haven’t seen anything on Monaco for quite some time”, said the assistant when I asked, together with a look that suggested that the likes of me had no right going there anyway.

Eventually I did find a guide, but only one that combined travel information for Nice as well. No surprise there, I guess. The story of both places has always been one of mutual entanglement. So, over the last few days I’ve been reading up on the history of both places, especially on Nice. I dare say that it’s just as true of Monaco as well, but what a fascinating history lies behind Nice. I never knew that France and the various states that made up Italy before unification had fought over it for centuries, and even before then that it had more than its fair share of other conquerors. Then of course, with the 19th century, the influx of health seeking visitors from Great Britain, America and other European countries, its national fate finally decided in 1860 when it became part of France, and the trauma of Nazi occupation during the War. Occupying such a significant geographical location on the Mediterranean, it’s no surprise that it has become such a melting pot of peoples and nationalities.

As I say, I’m sure that Monaco has a history of various peoples finding a home within its borders that is as rich as that of Nice. I’m looking forward to learning more about that. But what is true of countries and cities is just as true, if not more, of the church. We are called by God to be a people of flexible borders. At a time when nations are ever more concerned to raise barriers against others, rather than seeing the life enhancing gifts that they bring, the church can be a reminder that our lives belong together and that we are mutually enriched by the other. Easy to say, of course, and not so easy to do. There has to be a proper place for balance; of course. But the fact that St Paul’s is home to Christian congregations other than its own Anglican adherents suggests that it is made up of people who recognise the truth of this and also put it into practice.

This is one of the great strengths in being part of the Diocese in Europe. When I first began ministering in the Diocese, it slowly dawned on me that, unlike the wider Church of England, chaplaincies in Europe were also guests of their host countries, able to be here by an act of grace on the part of those hosts. As we have been given, so may we give in turn. It’s obvious to me that St Paul’s is already doing that, and I’m looking forward very much to seeing more of your life together.

Our service will be conducted by The Reverend Andrew Taylor

Prayers and in our thoughts

We remember those whose years mind falls this week and next, including:
Jim Gordon,  Bob D’Eath , John Hally

For the people of Ukraine… A prayer for Peace 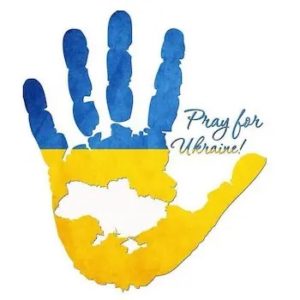 Please do not forget to subscribe to: StPaulsLIVE Monaco on YouTube
We live stream our Sunday services every week. All our of our previous live streamed services are available there to watch at any time later.
There is a new list/rota on the wall noticeboard at the back of the Church for members of our Congregation to add their names to be Readers, or lead the Intercession Prayers on Sundays in August and September 2022. Please check your diaries and kindly offer to participate, if and when you can.
There is also a list/rota there to add your names to assist with serving tea, coffee, wine or soft drinks at the Reception held after the Service in St.Paul’s Library.
For the benefit of any visitors today, the library is situated down the outside stairs and 2 levels below. Everybody is welcome to come and join us there afterwards.

An Addition to the Church

This new bronze bust of Baroness Orczy is to honour her memory for the very important part that she played, together with her husband Montagu Barstow in acquiring the land on which St. Paul’s is built.

Baroness Orczy together with her husband and H.R.H. The Duke of Connaught, to quote her… “thank GOD ! We succeeded. The Princely Gouvernment gave us a site for our English church in the very heart of Monte-Carlo.”

On February 27, 1923, H.R.H. The Duke of Connaught graciously laid the foundation stone together with H.S.H. the Hereditary Princess of Monaco and the Bishop of Gibraltar. 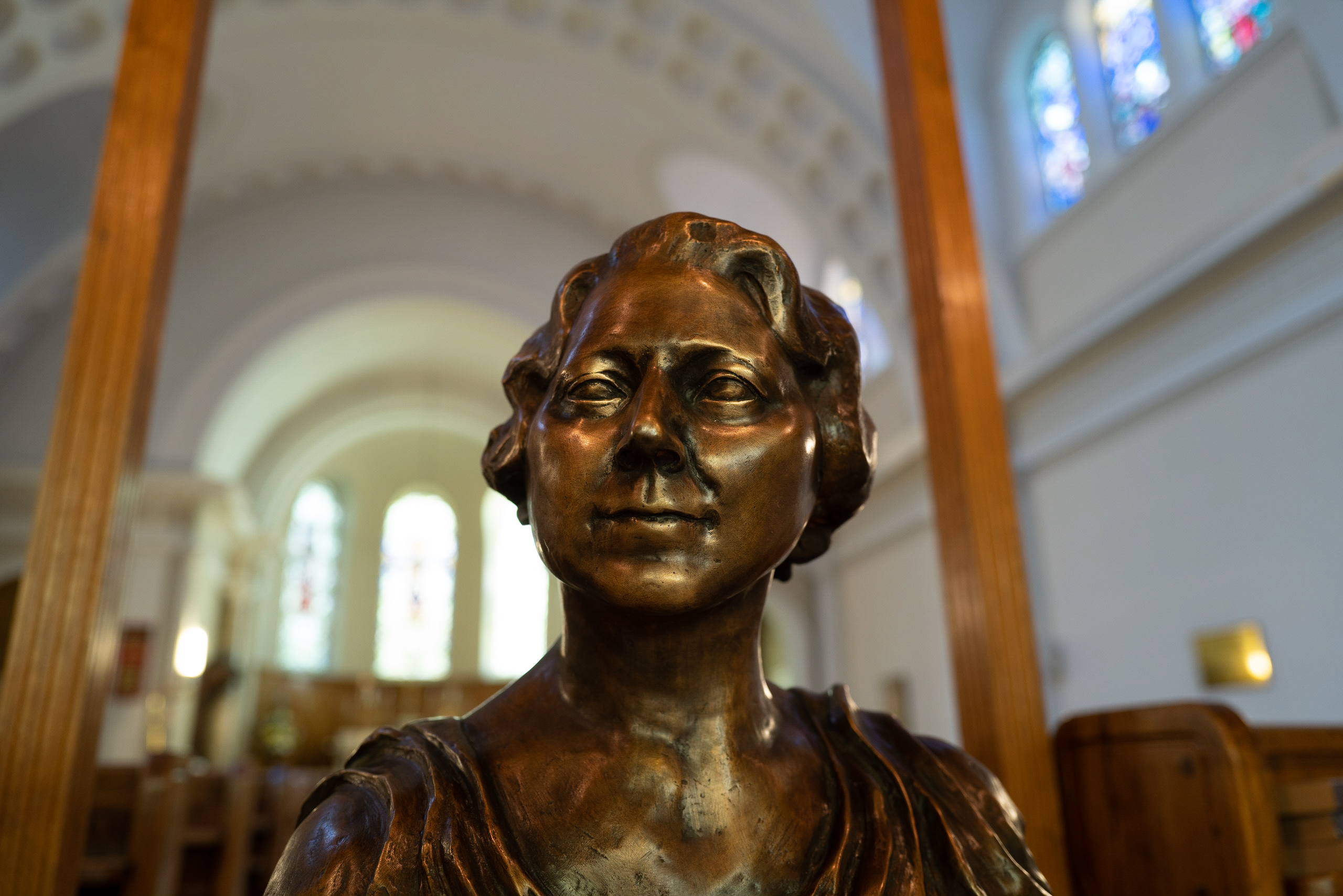 We look forward to seeing you on Sunday